The biggest inspirational source in 30 years of shoe design

People can be inspired by literally everything, everybody and everywhere. Sources of inspiration are individual, nor defined and without assessment. Still, it is not as easy as you might think.
by Melvin & Hamilton at 10.7.2018

Even if inspiration can be found in almost everything, it needs to be the right moment, a proper environment and the person has to be in the right mood to get inspired. The same applies to our designers at Melvin & Hamilton, Karim & Olivier Choukair. It might appear that in 30 years of shoe design there were some creative crisis or blocks and it’s true. We wanted to figure out what has helped our designers in these phases and which was the biggest and constant source of inspiration in the last 30 years.

Obviously an easy exercise for the shoe designers since they replied to this question within a second. It is travel. Because this could either be trekking in Nepal or a wellness vacation in a small lonely place, we wanted to know what is meant by traveling. What is the personal Top 3 of travel destinations for the designers of Melvin & Hamilton?

The Inspirational source in 30 years of shoe design: Travel

Favorite destination no. 1: South of France

In summer the South of France is Karim Choukairs all time favorite. Endless beaches, fields of lavender in Provence and cute little harbor towns invite to let body, mind a soul relax. Good food and fine wines are additional convincing reasons for a vacation in this region. Is there anything better than ending a sunny day of holiday with a nice glass of wine? 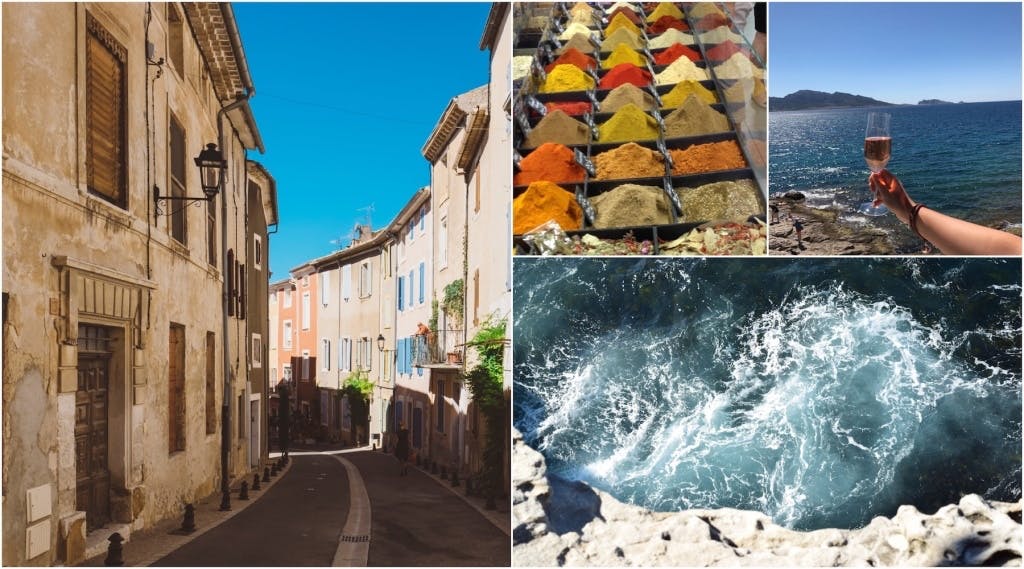 A further advantage of this region is the Mediterranean climate which is mostly influenced by the bordering Mediterranean Sea. 3.000 hours of sunshine combined with a gentle sea breeze make the South of France to the perfect place to relax, tank up new energy, making plans and to be lost in thought.

Morocco cannot serve mild climate during summer month but all winter long. While it is freezing cold and uncomfortable weather in Central Europe, temperatures in Morocco are pleasantly warm. You do not even have to travel halfway around the globe to enter a completely different world in North Africa. “We are traveling a lot for work. A few times per year we visit our workshops in India. We definitely prefer shorter distances for private holidays.” says Karim Choukair, Co-Founder and Designer of Melvin & Hamilton. 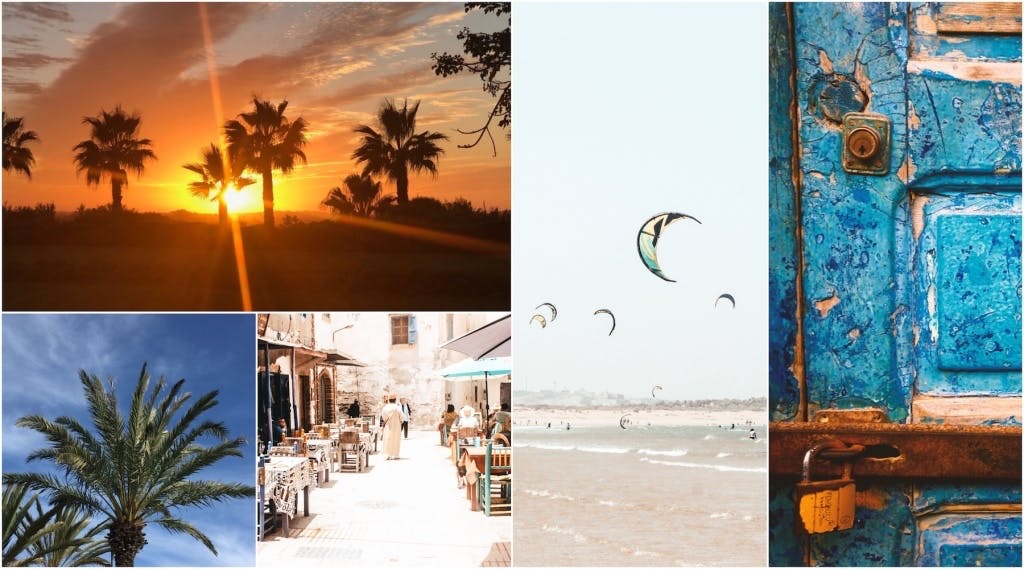 In his opinion, Morocco offers really good food, an interesting culture and a lot of traditional handcraft. Especially handcraft can be experienced while visiting one of the various bazaars, for example at Djeena el Fan in Marrakech.

When asked for his personal Morocco tip he spontaneously mentioned Essaouria. It is a smaller town at the northern coastline of the country, less touristy than Marrakech and very authentic. In the narrow alleyways are tightly packed rows of little boutiques, antique shops, cafés, and restaurants. Different colors and flavors, everything is inspiring and spreads easiness.

In comparison with the first two destinations, Beirut is a contrast program. The capital of Lebanon cannot really be called calm and relaxing. Still, it is part of the favorite travel destinations of Olivier and Karim Choukair, brothers and designers of Melvin & Hamilton. “People do not think of this beautiful destination. For some people, it is even unknown. It is completely underestimated.” Olivier Choukair ascertains beyond doubt. 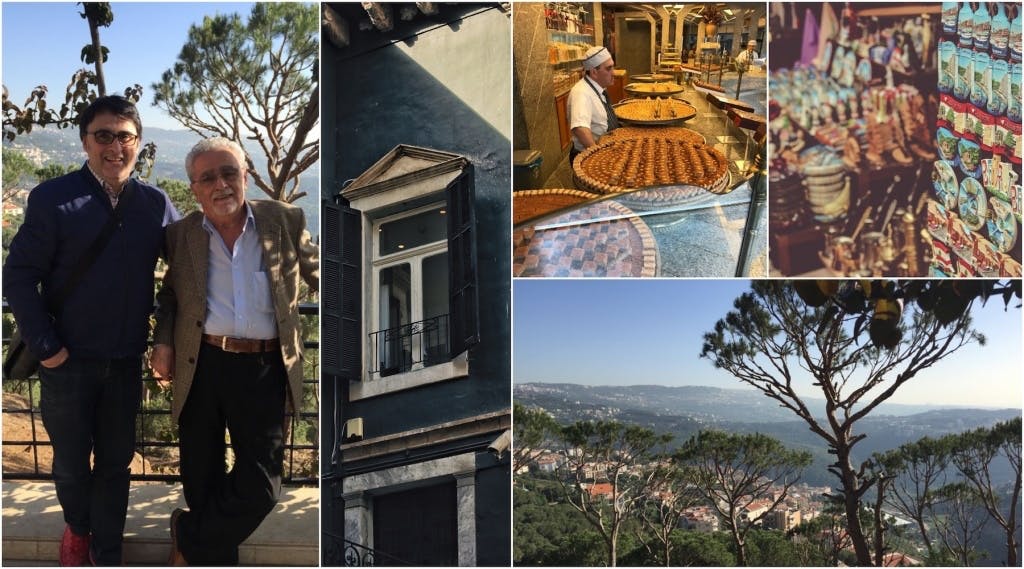 It does seem that food enjoys high priority in their lives. They talk about the Lebanese kitchen in glowing terms. Since they are huge fans of Hummus, Schwarma, and Falafel, Beirut is their culinary paradise.

According to Karim Choukair Beirut demonstrates a modern mix of Occident and Orient and is an inexhaustible source of inspiration. He goes even further by saying: “This city is a pure inspiration!”.

We are excited to explore further collections inspired by these beautiful places.